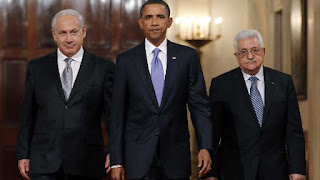 Ekim 20, 2020
Cem Habib  We talked about how the peace deal between Israel and the United Arab Emirates affected the Jewish life in the Emirates, with the investment manager Cem Habib, who has been living in Dubai since 2016, and who is one of the founding members of the Jewish Council of Emirates (JCE), the first officially recognized Jewish community of the UAE. How long have you been living in Dubai? What influenced you in deciding to live here? I moved to Dubai in 2016, before I had been living in London. My customer base at that time was in Kazakhstan and it had gotten harder commuting there from London every month after 6 years. There were three direct flights between Dubai and Kazakhstan, every day, with a flight time of less than 4 hours. To improve our quality of life and to spend more time with the kids, we moved to Dubai. When moving, how could you overcome the thought “As a Jew, will I be comfortable living in an Arab country with my family?” I talked to my friends from different countri
Yorum Gönderme
Devamı