If there was life in this neighborhood… 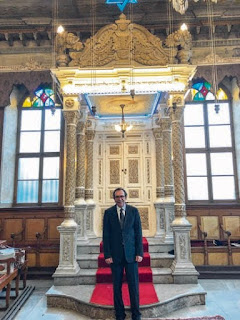