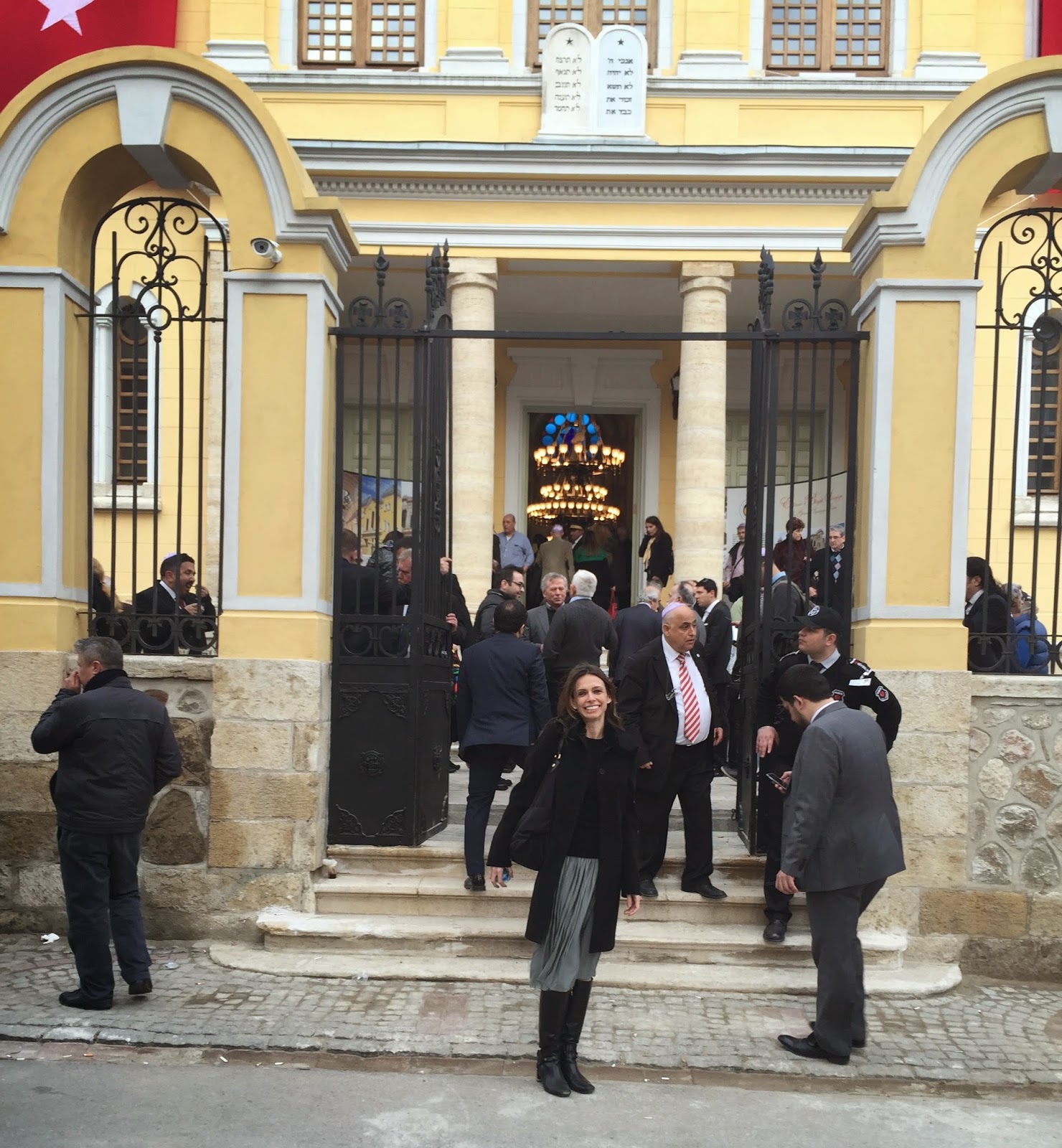 Adio Kerida (Goodbye my Beloved), a sad song about the expulsion of Sephardic Jews from Spain and Portugal, two countries they called home, echoed cheerfully through the walls of Edirne Great Synagogue during its re-opening ceremony.


When this meaningful song was sung altogether once again at the end of the ceremony, some had tears in their eyes and some had their hands on their hearts. However, this five hundred years old requiem that symbolizes the yearning of Sephardic Jews had a whole different meaning, this time. All the Jews of this land and especially the Thrace Jews who were expelled from their homes in 1934, sang this song as “one”, with pure joy. And this time the tears that ran down their eyes were tears of joy instead of tears of sadness. 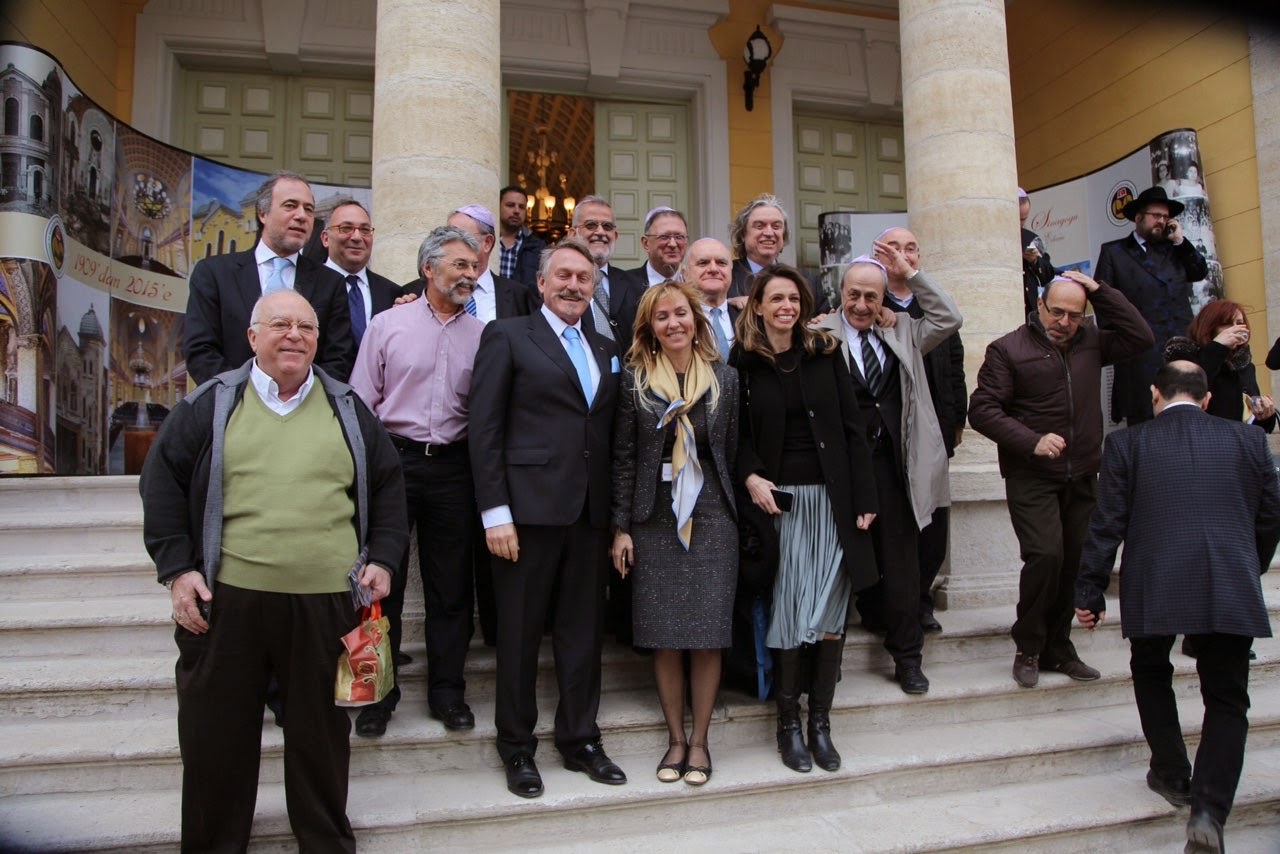 Between the speeches, Maftarim Choir performed Edirne style Synagogue Hymns in Segah and Usak modes. The guests applauded the performance cheerfully. The songs were a great example of the common life Turks and Jews led together for centuries, demonstrating how these two cultures influenced each other. The Hebrew and Ladino songs Ulus Private Jewish School Students Choir sang moved the guests deeply and everyone in the synagogue sang along. It was an unforgettable performance.
After the ceremony, the celebrations continued with the young guests doing folk dance and other guests attending the cocktail. At the former rabbi’s chamber, guests had the opportunity to visit an exhibition displaying art pieces depicting Jewish life in Edirne. Nisso Kanetti, Group President of the Union of Edirne Jews in Israel, brought the artwork from Israel for this special occasion.
Among the guests of this emotional and exciting ceremony were Rifat Mitrani, the last Jew who lives in Edirne, David İlle, the oldest Jew of Edirne and Hayim Kan who had the last bar-mitzvah ceremony in 1982 in this synagogue. After the evening prayer, guests left Edirne with tears in their eyes, hope and gratitude in their hearts.
It was a historical day for us. We, who always light a candle with sorrow and grief for the souls of those we lost on November 15, 2013 and 1986 terror attacks, in Holocaust Remembrance Day and Yom HaShoah, for the first time had the chance to experience such joy and happiness.
For the first time in a long time our synagogue echoed with songs and applauses.
And this time, we sang Adio Kerida with joy and happiness. With the enthusiasm of meeting the beloved we yearned for so long...