Walking on egg shells (with my comments)

Haziran 26, 2016
A deal on rapprochement with Ankara, expected to be announced next week, would be one based solely on perceived interests, lacking in affinity and ideological likeness and subject to both external and Turkish domestic pressures. 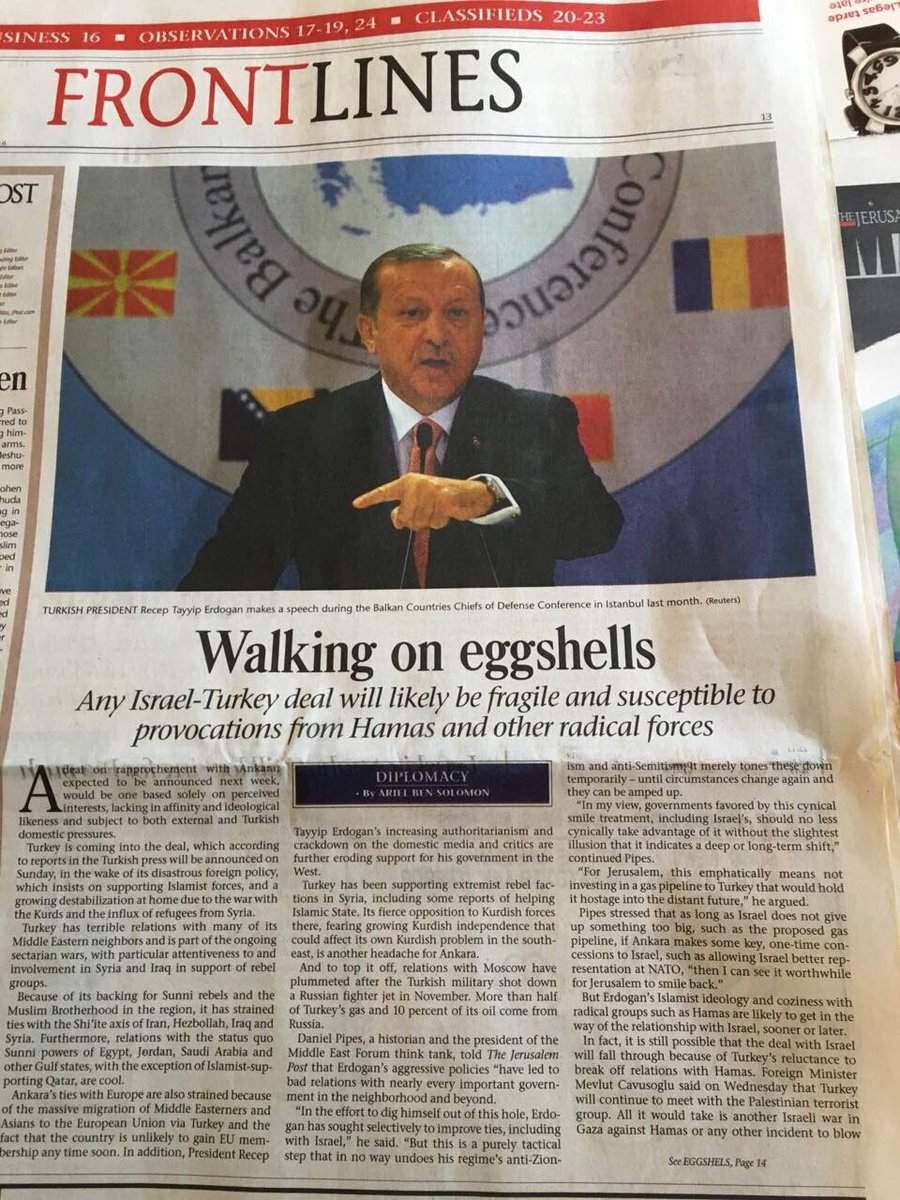 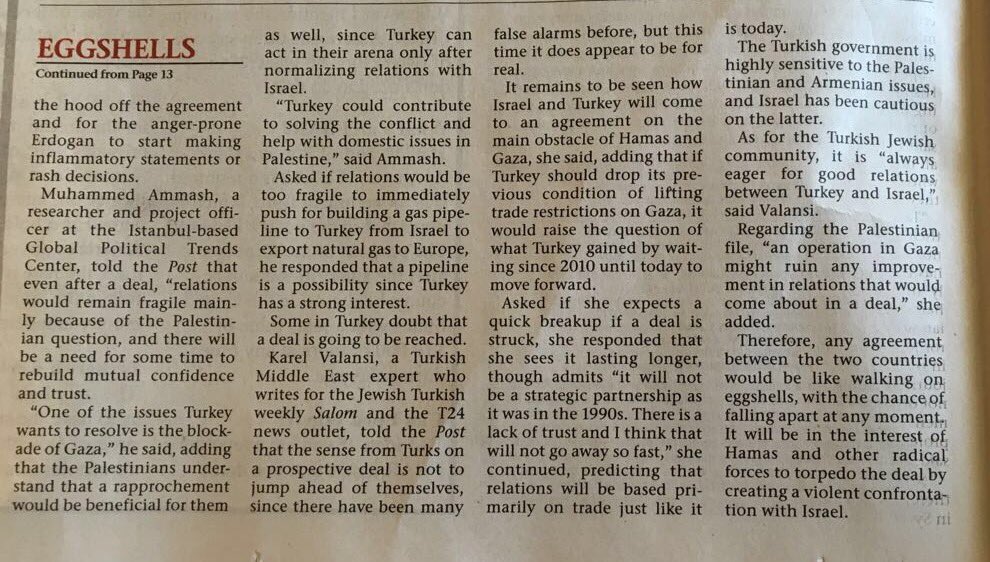